Hi everyone! I’m back! In fact, I just got back to Japan last week, after spending the summer visiting my family in Canada. I was there for about six weeks, but the time went by really fast. I got to spend a lot of time with my dad, which was nice, since we’ve been on different sides of the ocean for most of the past year. We went for walks around Victoria, and played chess and Scrabble (he won the chess games; I won the Scrabble games). I also got to catch up with some old friends. We played games, played frisbee, went for walks, went dancing, watched movies (movies are so much cheaper in Canada!)… I had a great time. 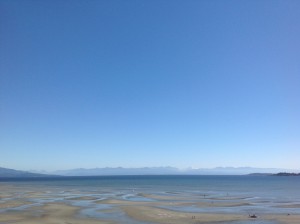 I also spent a week in Parksville, a small town north of Victoria, meeting

up with my mom’s relatives: my grandmother, aunts, uncles, and cousins were

all there. Parksville is famous for its beautiful beaches, so we spent a lot of time at the beach; we built a giant sandcastle (a sand lion, actually) and roasted marshmallows around a fire. One thing I really enjoyed was looking at the stars at night; we were far away from any cities, so there was hardly any light pollution. The night sky was so bright…  we even saw some shooting stars! 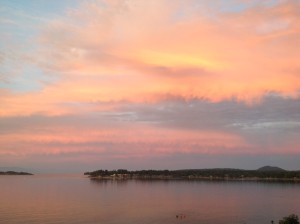 It was a fantastic summer, but now I’m excited to be back in Japan… and back at Language Village! We had a great group of students this week, and I’m looking forward to meeting many new students this fall, along with some familiar faces. Hope to see some of you soon! Jordan 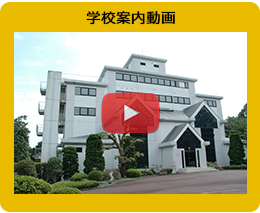